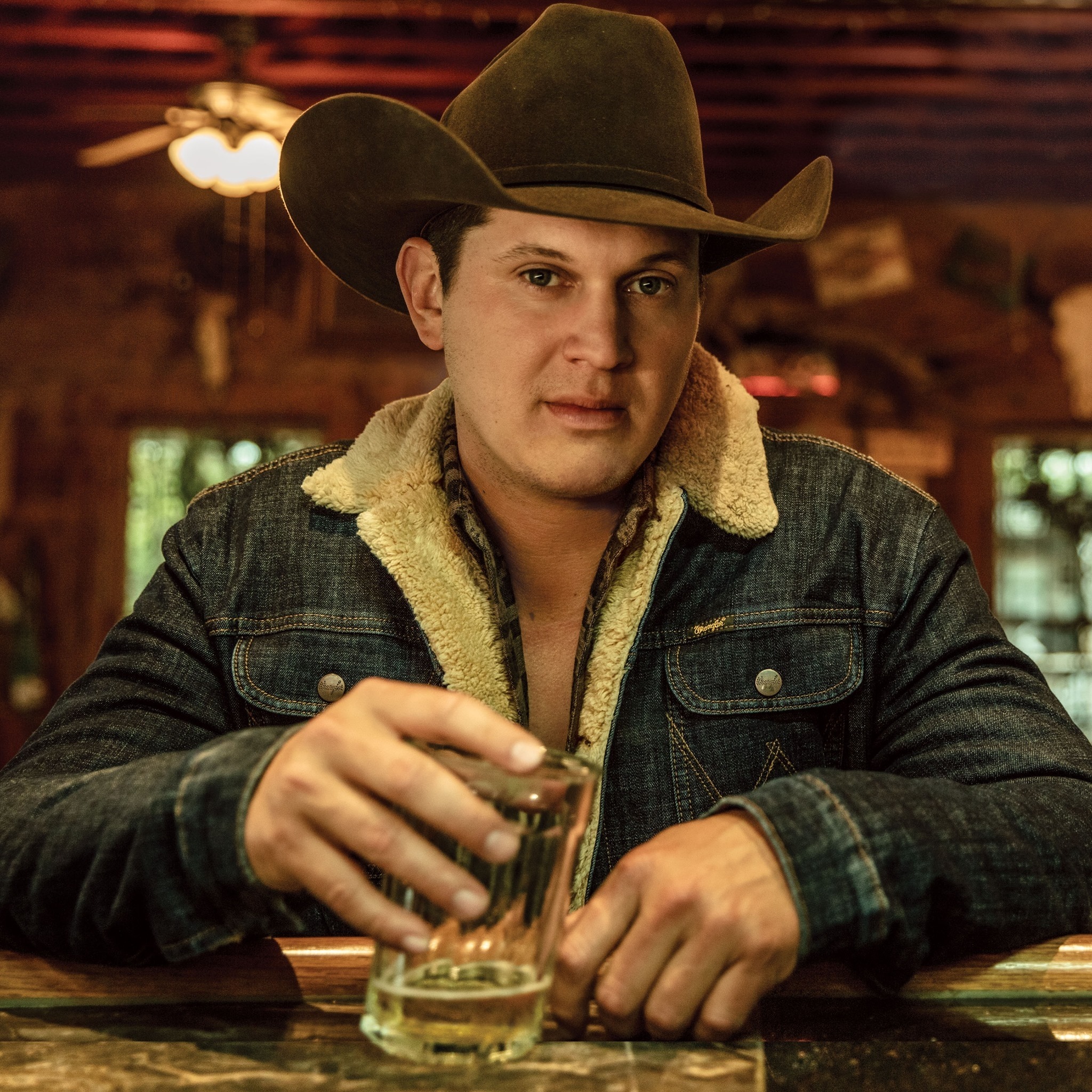 The ACM/CMA award-winning artist recently released Country radio single “Tequila Little Time,” the follow up to his Platinum-certified #1 song, “Heartache Medication” and hisBillboard Top 5 “Ain’t Always The Cowboy.” In 2020, Pardi was the first Country artist to have two #1 singles on Country Radio and closed the year with the release of Heartache Medication Deluxe Edition, issued on the heels of his first CMA Album of the Year nomination, his second consecutive ACM Album of the Year nomination, and the Platinum-certification of title track “HeartacheMedication.” Heartache Medication(Deluxe Edition) followed the release of“Ain’t Always The Cowboy” (Western Version) andRANCHO FIESTA SESSIONS- an eight-song album that features a combination of songs Pardi is both inspired by, and loves to perform-and his ACM/CMA nominated album, HEARTACHE MEDICATION. HEARTACHE MEDICATION debuted among the top albums on Billboard’s Country Albums chart and was namedon Rolling Stone’s “Best Albums of the Year” and The Los AngelesTimes “Best Albums of the Year” (#4) list as the only country artist/album represented. A “hero in the making” (Variety), Pardi is noted for his“long-lasting mark on the genre” (Music Row) and his impressive ability to carve out his own path creating “the kind of country music multiple generations came to know, and love can still work on a mass scale” (Variety).Filled with fiddle, twang and steel guitar, Pardi continues to “apply new ideas to country’s old sounds” (Los Angeles Times) and “bring authenticity back into Country music” (People). For more information, visit www.jonpardi.com.

Columbia Nashville/River House Artists singer and songwriter Jameson Rodgers continues to blaze his trail to stardom following his breakout, Gold-certified No. 1debut hit “Some Girls.” The track helped earn Rodgers a Top 5 spot on Billboard’s2020 Top New Country Artist chart, the 2020 MusicRow Discovery Artist of theYear Award and a spot in the outlet’s Next Big Thing Class of 2021. Rodgers’ new single “Cold Beer Calling My Name” features label mate Luke Combs and has been celebrated as one of the 11 Best Country Songs of Summer 2020 (CountryNow) and praised by Rolling Stone as “the escapist chaser that many of us can use these days.” Initially making his mark on Music City as a behind-the-scenes songwriter, Rodgers has co-penned Platinum-selling hits for FloridaGeorgia Line (Top 10 single “Talk You Out of It”) and Chris Lane (No. 1 smash“I Don’t Know About You”), along with “Camouflage Hat” on Jason Aldean’s most recent album 9 and the title track of Luke Bryan’s latest release Born Here Live Here Die Here. Rodgers spent 2019 supportingCombs on the sold-out BEER NEVER BROKE MY HEART TOUR, playing more than 60arenas and amphitheaters, and is currently working on his debut full-length album with producers Mickey Jack Cones, Chris Farren, and Jake Mitchell.