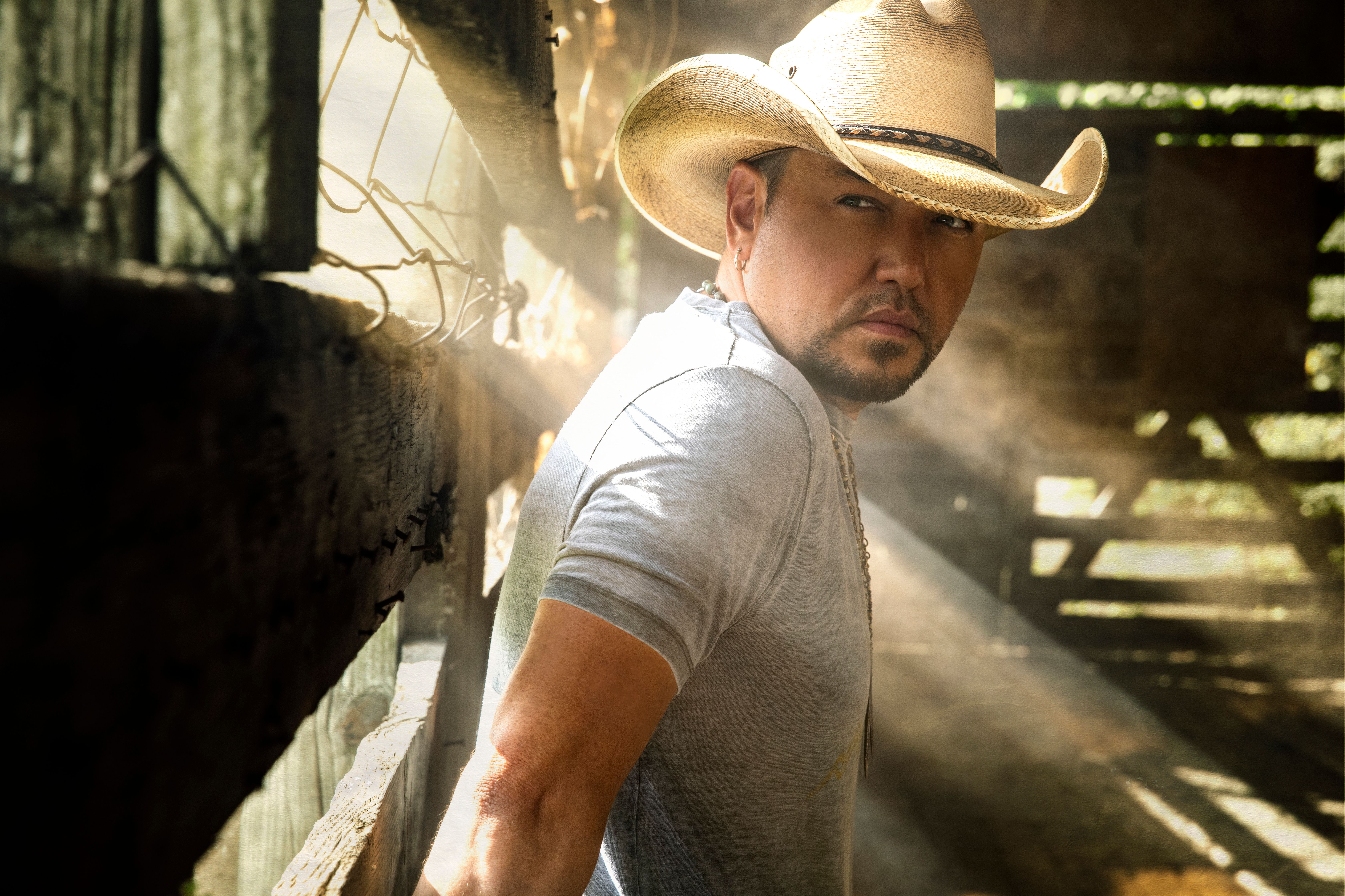 After almost 15 years at the top of his format, the three-time ACM “Entertainer of the Year” has seen trends come and go. Aldean’s helped bring a few out of the shadows, making the mainstream’s first contact with hard rock (“Hicktown”), hip-hop (“Dirt Road Anthem”) and R&B (“Burnin’ It Down”). But after all that time, he continues to hold his ground making modern albums with an old-school soul—most recently with his ninth studio album, 9, which debuted at the top spot on Billboard’s Country Albums chart. Notably, all seven of Aldean’s previous studio albums have been certified PLATINUM, while bolstering 15 billion streams and more than 20 million albums sold. Known as a member of Country's elite headliners, Aldean's past tours are nearing legendary status as he is one of the first of few acts in the genre to sell-out multiple stadiums including UGA’s Sanford Stadium, Fenway Park and Wrigley Field. Continuing success outside of the music industry, Aldean recently launched his latest collaboration, Wolf Moon Bourbon, an 80 proof bourbon that has been distilled from Midwestern grains and aged for four years offering a finish of caramel, oak and spice. For more information, visit www.JasonAldean.com.