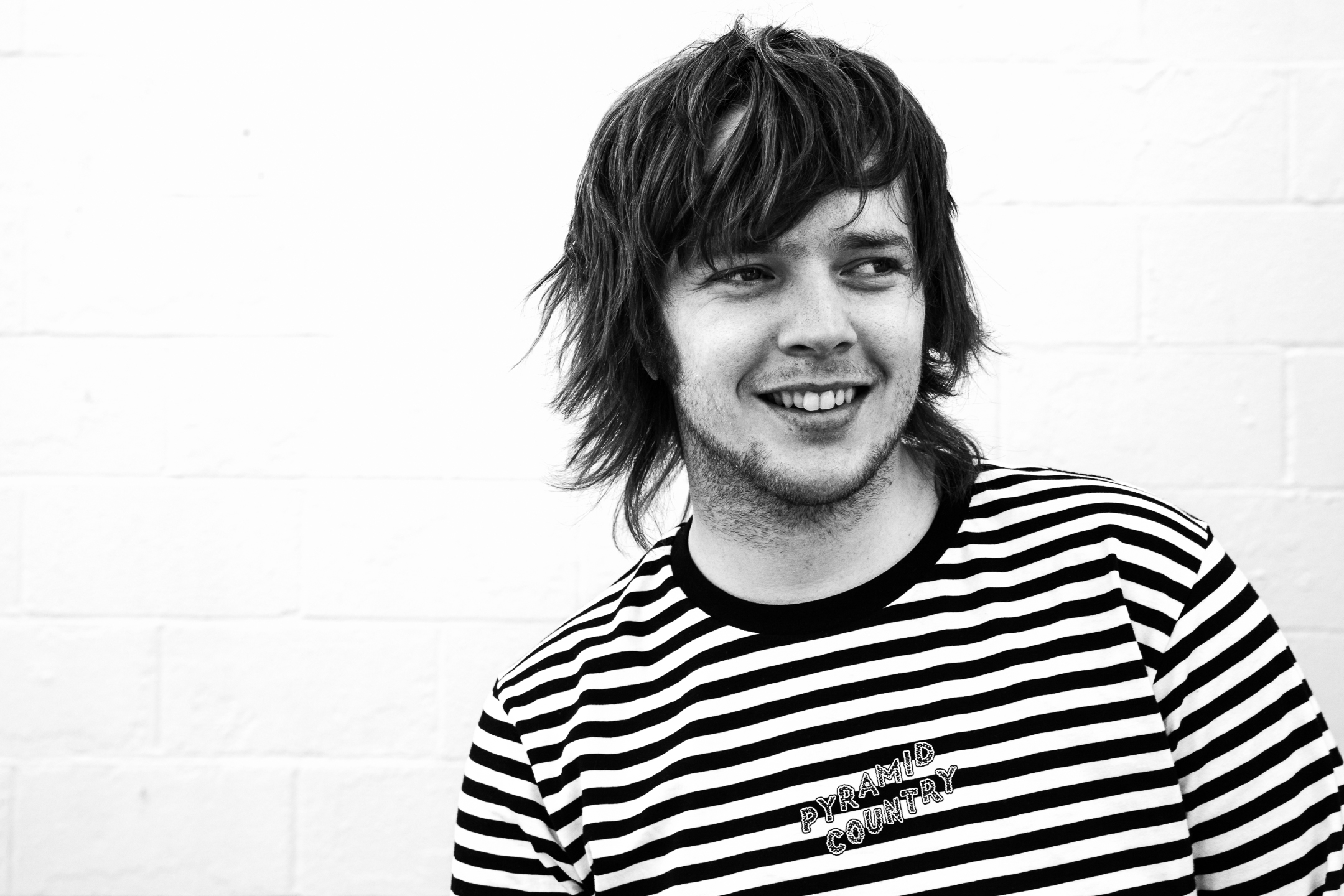 Michigan-born and now Nashville-based, Strings arrived on the music scene as one of the most compelling new artists with the release of his 2017 debut LP, Turmoil & Tinfoil. Since his debut, Strings has been awarded Guitar Player of the Year and New Artist of the Year at the 2019 International Bluegrass Music Awards, selected as one of Rolling Stone’s 2017 “New Country Artists to Know” and performed on “Jimmy Kimmel Live!” and PBS’ “Bluegrass Underground.” Often playing over 200 shows per year, he has also become known as an electric live performer, keeping the improvisational tradition of bluegrass alive while incorporating elements of several diverse genres. WXPN’s World Café declares, “a bona fide phenom…with his virtuosic guitar playing front and center, Strings fuses bluegrass to psych rock, country and jam music, without fussing over what bluegrass should be.”